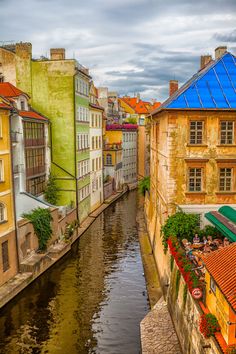 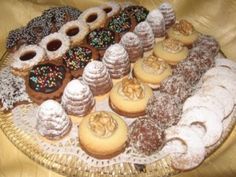 It is really getting close to Christmas and most of us are getting ready for some serious Christmas-cookie-baking marathon. I myself will be baking some more of vanilla crescents (there is never enough of those guys) and some vanocka. To make it easier for you here is a complete recipe list of them: CZ: Vanoce … 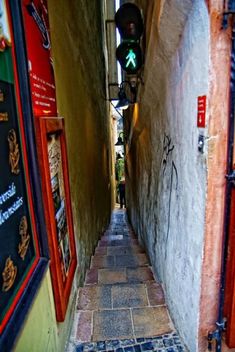 The Narrowest Street of Prague: We had a glass of wine at the end of the street - See 199 traveler reviews, 172 candid photos, and great deals for Prague, Czech Republic, at Tripadvisor.

A look at the Czech Republic's love for beer - the types of beer they drink and just how frequently they drink it. 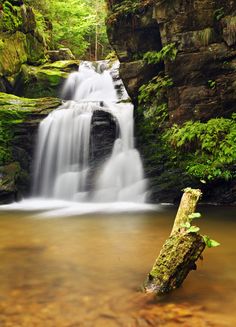 Let's go swimming in this waterfall in Moravia.

From Prague to the mountains of Bohemia, The Czech Republic is the most beautiful place on earth.

Search - The Encyclopedia of Earth

File:Czech Rep. - Bohemia, Moravia and Silesia III Czech lands is an auxiliary term that is used mainly to describe the three historical regions of Bohemia, Moravia and Czech Silesia, which compose the Czech Republic. The name of "Trisler" is not German, per resident Germans in Germany, but was Moravian. The Trislers were Protestant refugees from Moravia due to religious persecution, and came to America by 1780. 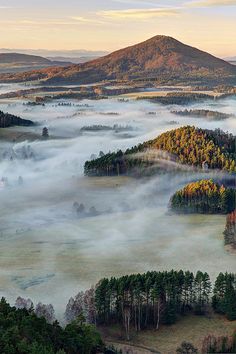