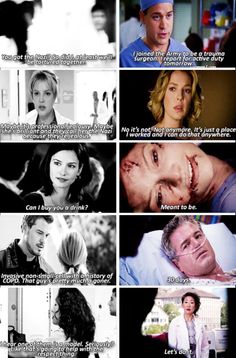 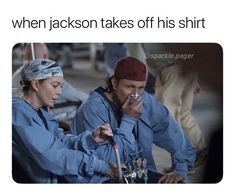 In the 15 seasons that Grey's Anatomy has been on the air, it's become something of a pop culture institution. At some point, we found ourselves so emotionally 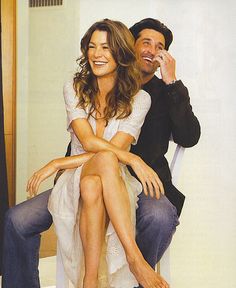 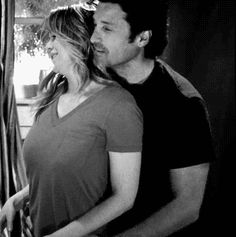 it's like i was drowning, and you saved me. 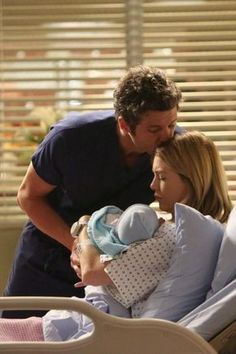 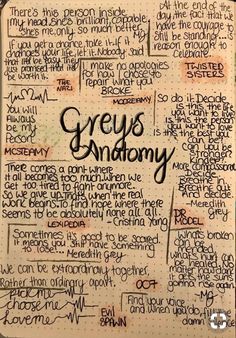 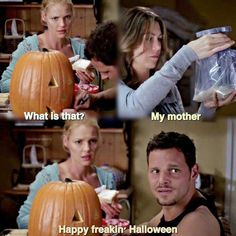 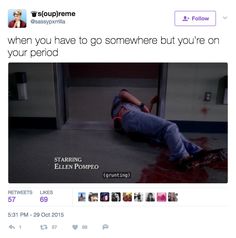 "I just want to jump as high as the girls in the tampon commercials." 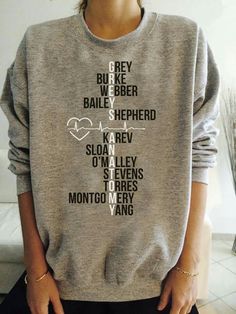 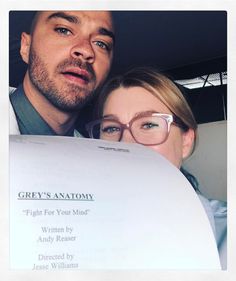 Pick me. Choose me. Love me. 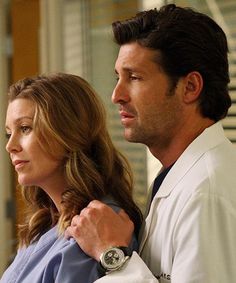 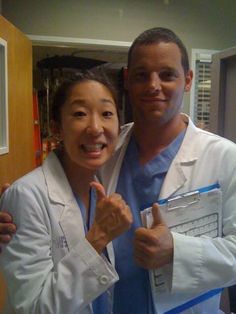 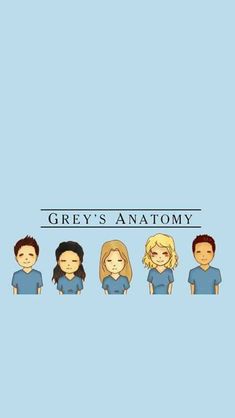 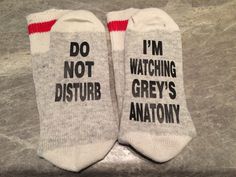 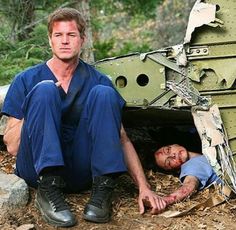 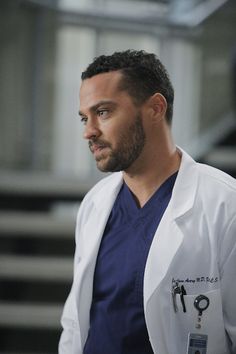 'Grey's Anatomy' Episode 12.6 Photos: Could a Patient Bring April and Jackson Back Together?

Official episodic photos for Grey's Anatomy season 12 episode 6, "The Me Nobody Knows," airing Thursday, November 5.From ABC: "Grey Sloan Memorial not only welcomes a new transfer resident, but also a patient who’s the topic of conversation after accidentally sending his sex tape to his entire congregation. Meanwhile, Richard wrestles with how to progress his relationship with Maggie when an old friend visits the hospital, and April brings in a case of a young boy from the Middle-East."