I wonder if the chosen frogs are terrified 24/7, or if they're cool about an enormous tarantula directly above them at all times ... 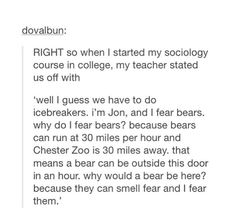 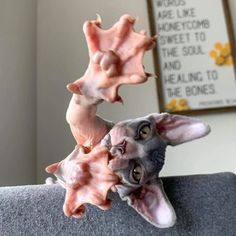 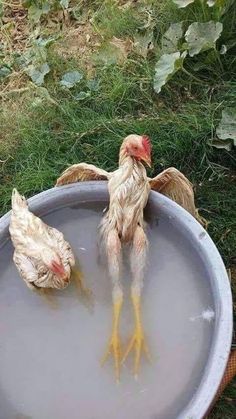 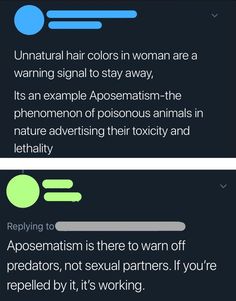 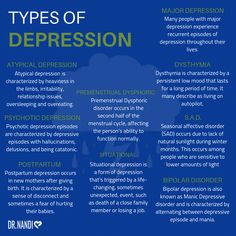 What are some cool psychological hacks 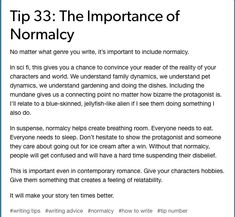 Tip 33: The Importance of Normalcy 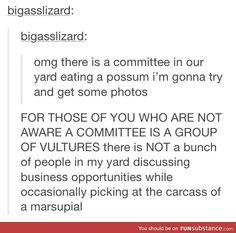 I was concerned for a moment 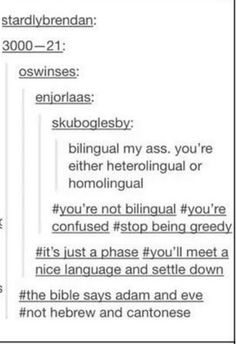 i was mentoring an art camp and the assignment was to write a list of 50 things you loved about yourself and i showed my list to the kids who were having trouble coming up with things and bi was the 3rd thing on the list and they went "OH, wait do you mean bilingual or bisexual" and it was cute i love my LGBTQ+ teens 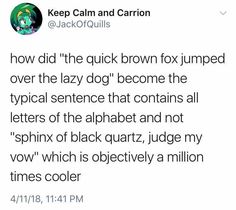 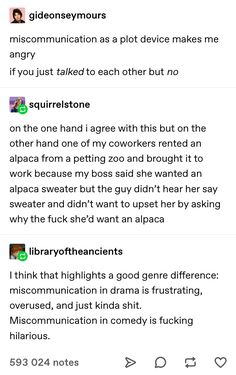 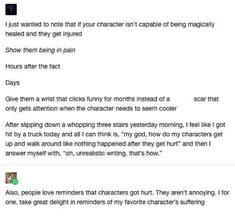 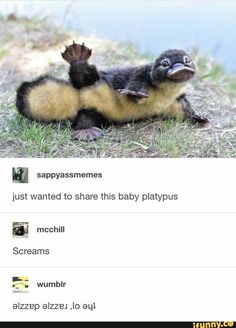 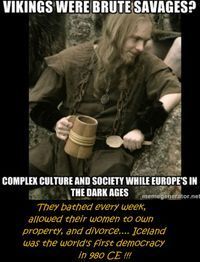 All Things Heathen,Viking and Heathen Related Clothing and accessories 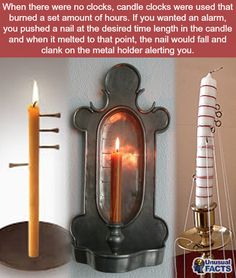 Universe we live in 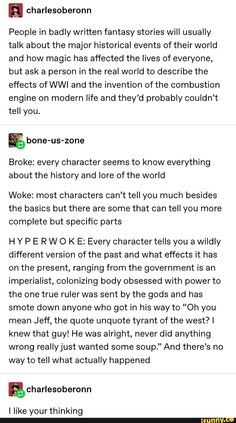 Charlesoberonn People in badly written fantasy stories will usually talk about the major historical events of their world and how magic has affected the lives of everyone, but ask a person in the real world to describe the effects of WWI and the invention ofthe combustion engine on modern life and they’d probably couldn’t tell you. Ebone-us-zone Broke: every character seems to know everything about the history and lore of the world Woke: most characters can’t tell you much besides the basics…

I wonder if the chosen frogs are terrified 24/7, or if they're cool about an enormous tarantula directly above them at all times ... 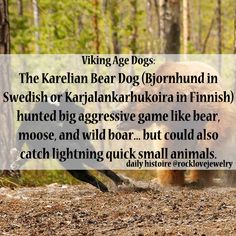