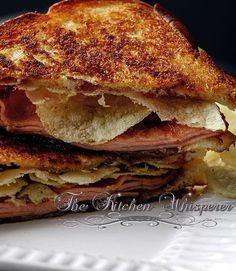 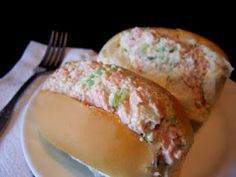 This may be a regional thing. I’m not sure. All I know is that I ate a fair amount of it as a kid growing up in Michigan. My mother made. I’m pretty sure her’s was just bologna, m… 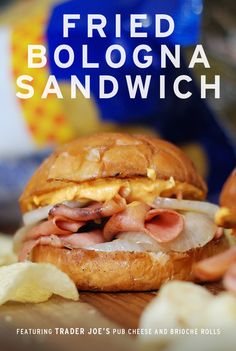 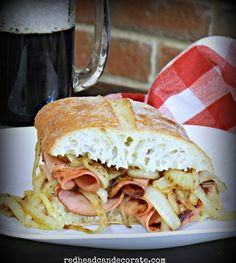 I’ll just tell you instead of making you search the entire article for the info. The fried bologna sandwich secret is in the onions, not the bologna. You may want to say, “That’s baloney, Julie!!” However, I’ll tell you that I’ve made these poor man scrumptious sandwiches with even fat free bologna and it was... Read More 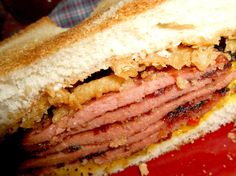 This sandwich has a lot of Nostalgia for my family, two of my favorite people loved fried bologna sandwiches. One of whom grew up in a junkyard, eating them all through her childhood. I created the sandwich to celebrate her memory, and it has turned out to be one of our favorites.

I was craving fried bologna. Came across an Egg, Cheese Bologna recipe and tweaked it a little bit to make it like a grilled cheese sandwich! Delicious!! 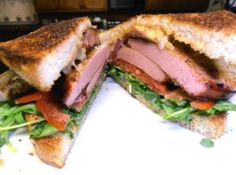 Sometimes there is nothing better than a fried bologna sammich! I did a lil' Italian twist on it. Try this one, you will like it. sw:) 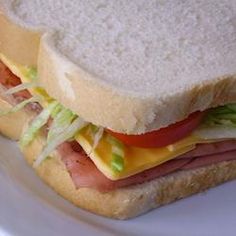 "This sandwich is definately a 'Burgh' thing...Enjoy!" 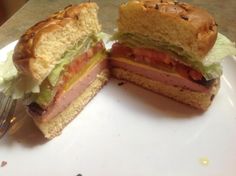 I am told In Texas a thick cut fried bologna sandwich is called a SOUTH DALLAS STEAK. I got this thick sliced bologna from a little small country store in a little town of Wabbaseka, Arkansas called C & B MARKET, they have the type of bologna that taste like that of yester years as well as Country Bacon. Not only do they sell... 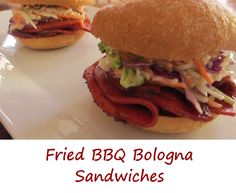 I never had fried bologna until I moved to the midwest. These fried BBQ bologna sandwiches are so good that we made them twice this week already. 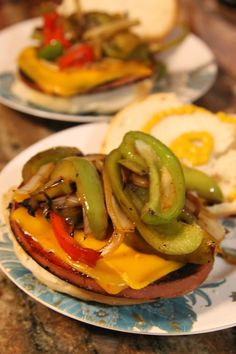 I never miss school...except when I think of school lunch. Call me crazy, but I loved school lunch. One lunch I especially loved was the f... 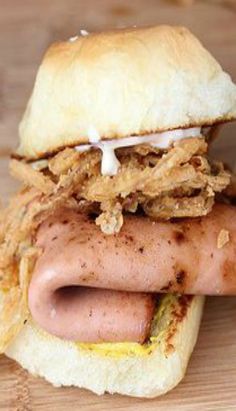 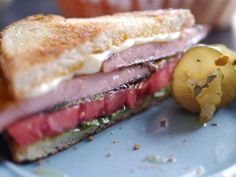 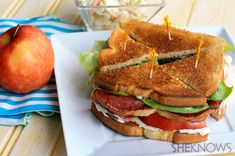 Wrap your hands around this mile-high fried bologna club sandwich. It's piled high with goodies like turkey, tomato, lettuce and cheese. 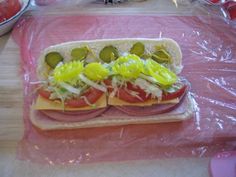 Kmart Sub's - a Blast from the Past!

I had an awful craving hit me for one of these wonderful K-mart Sub's and HAD to have one! I searched high and low and finally found a woman on a message board that used to work the deli counter in the late 80's at a K-mart in Dayton, Ohio. This was one of the same stores that my Mom would take me as a kid to get one of these wonderful sub's and a frozen Coke! I used to stand in front of the counter and watch them make these sub's and remembered all but one of the ingredients. Make sure that…