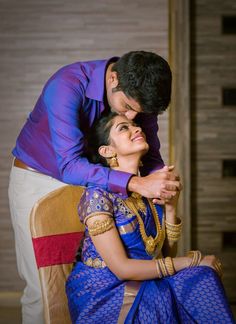 The beautiful Sun Music VJ Diya Menon got engaged recently and it was very sweet of her to spend some time with us giving details of her engagement. With her fiance working in Singapore, Diya will be shuttling between Chennai and Singapore after her wedding! We wish her the very best! � Styling : Deepthi Kapil ... 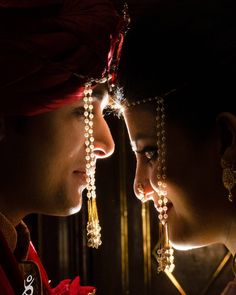 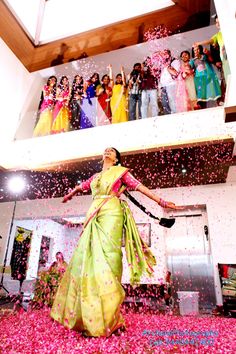 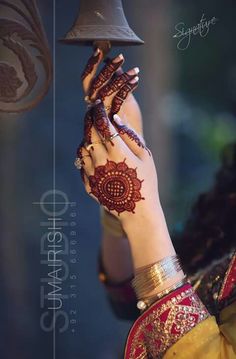 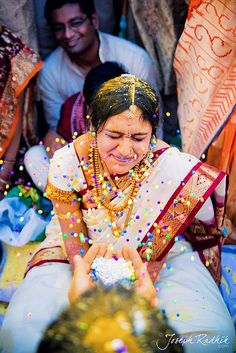 Telugu weddings are fun. Niharika a.k.a Rini is the most expressive bride I've ever shot. 'nuff said. Niharika & Nischal's wedding, June 2010 PS: This shot to me is special 'cuz I anticipated the moment and the frame and was present to freeze it in time. :) There's more on my Facebook page! 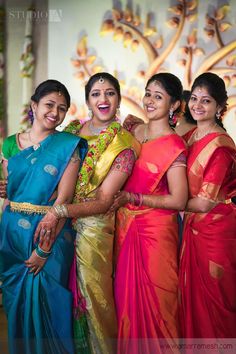 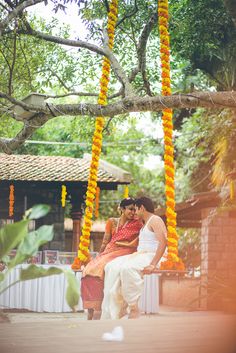 Sweet South-Indian Wedding From Bangalore With a Touch Of Whimsy!

The simplicity and candour most South-Indian weddings come with is amazing. That's why this small but pretty Tamil-Telugu wedding has got all those brownie points. Right from the spectacular Stepwell ... 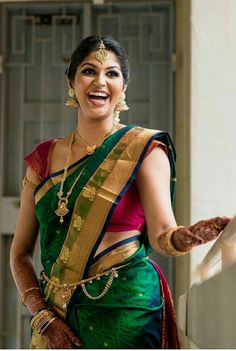 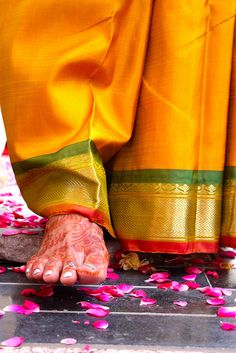 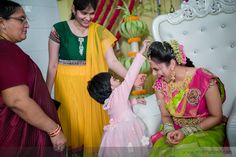 Book us – Studio A

Studio A is a boutique of photographers and videographers that specializes in creative wedding photography and films.Candid Wedding Photography chennai 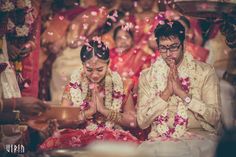 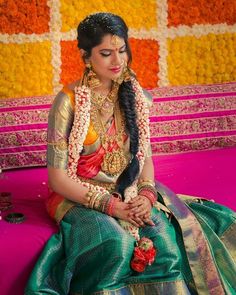 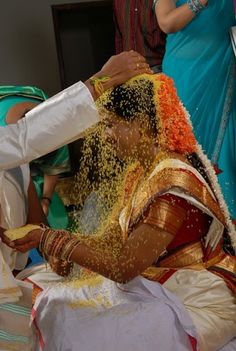 Talambralu - After tying the mangal sutra on the bride, the bride and groom shower one another with "talambralu", which is rice mixed with saffron & turmeric. This denotes the couple’s desire for happiness, enjoyment and contentment. Initially they take turns to shower the rice, but as time progresses the bride and groom begin to compete with each other, making for entertaining photos. #telugu #wedding #traditions #andhra #pradesh 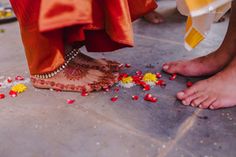 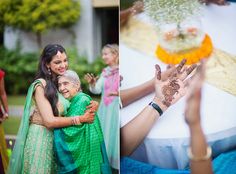 Simple Bangalore Wedding With A Touch Of Elegance!

A hectic Tuesday needs a wedding that soothes and calms. So a simple do is just what we needed today - and god said, here's one from Bangalore with fairy lights, hi-fives, birdcages and some South-I... 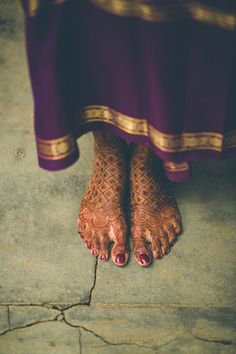