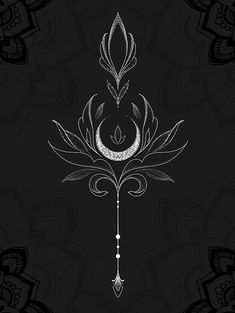 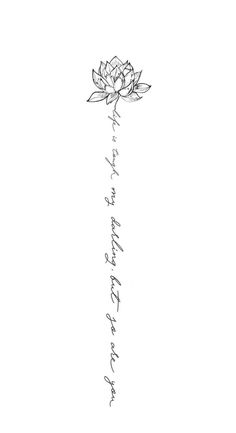 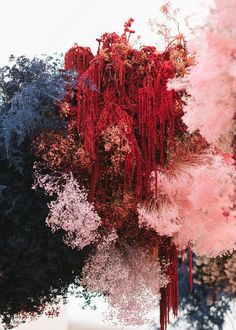 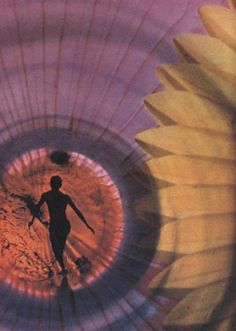 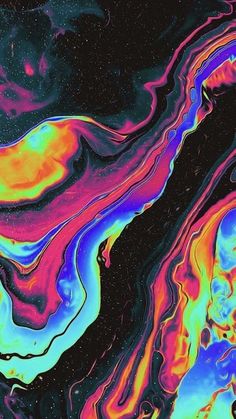 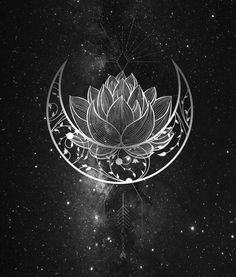 Spiritual Tapestry Reiki influenced design Positive Tapestry Everything is customizable and I can print on anything. Just ask! Gothic Moon and Star Black and White Wall Hanging For Meditation Featuring vivid colors and crisp lines, these highly unique and versatile tapestries are durable enough for both indoor and outdoor use. Machine washable for outdoor enthusiasts, with cold water on gentle cycle using mild detergent - tumble dry with low heat. If you would like a different graphic on… 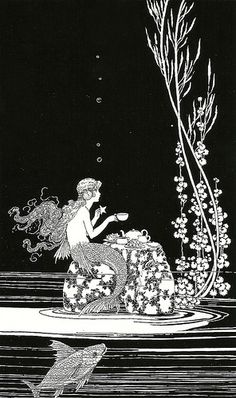 Ida Sherbourne Rentoul Outhwaite (1888-1960) Australian illustrator. From the book "The Little Fairy Sister' (1923) by Ida Rentoul Outhwaite and Grebry Outhwaite. Original illustration with many thanks to Sofi for her generous permision: flic.kr/p/bxZqzZ ___ Image modification by plumleaves. 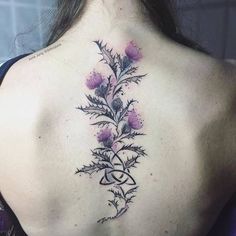 A thistle tattoo speaks of the pride in being Scottish, but you can also wear it as a talisman against the evil eye, damage, or others’ bad thoughts. 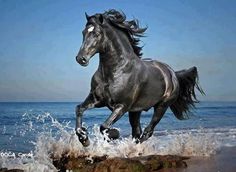 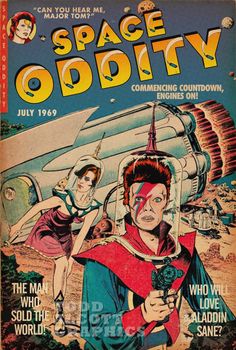 Space Oddity re-imagines the classic 1969 David Bowie song as a 1950s-era science-fiction comic book. Plenty of Bowie references strewn about, from The Man Who Sold the World, Aladdin Sane, and, for the eagle-eyed, Heroes. Bowies wife Angela makes a cameo appearance. Watermark does not appear on 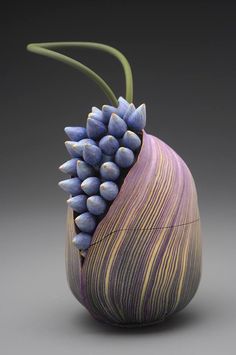 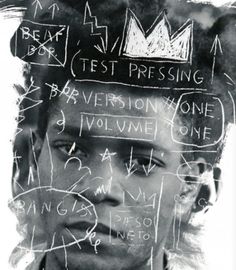 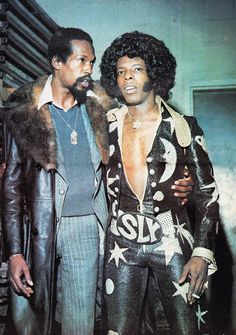 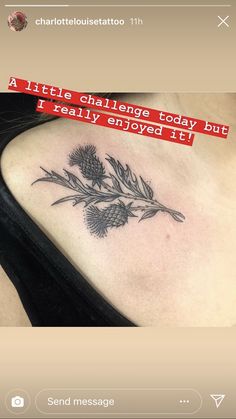 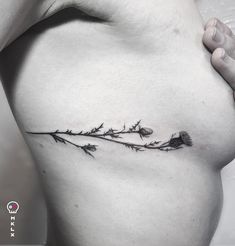