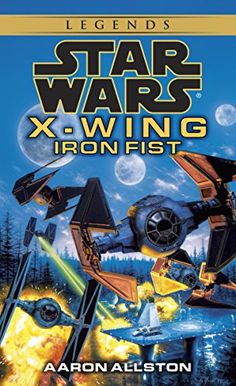 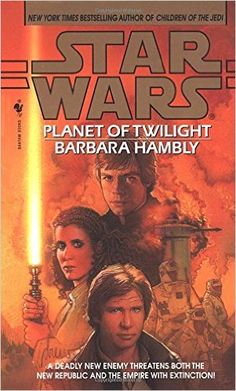 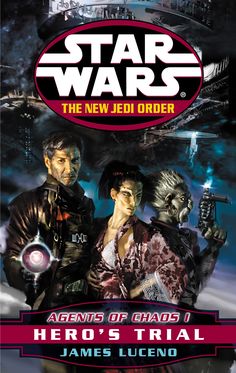 The New Jedi Order: Agents of Chaos I: Hero's Trial 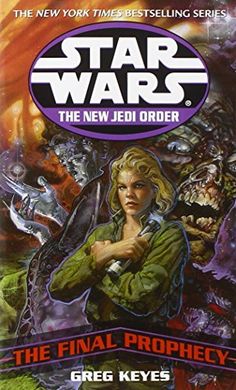 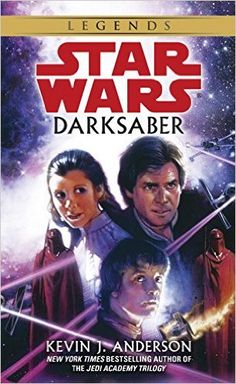 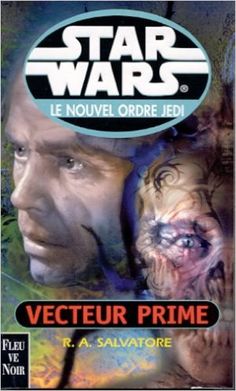 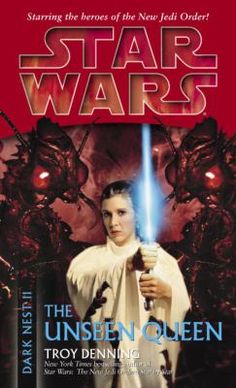 The epic Star Wars odyssey enters a new frontier as the heroes of the New Jedi Order confront a monstrous evil–insidious, unseen, and insatiable. . . . 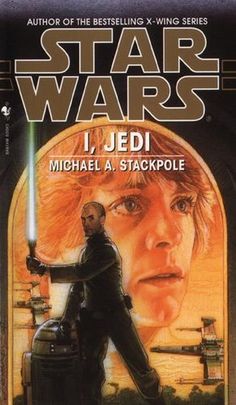 I, Jedi is a Star Wars Legends novel written by Michael A. Stackpole. It was first published on May 4, 1998 by Bantam Spectra. The novel is set in 11 ABY, and it follows Corran Horn and his quest to become a Jedi in order to save his wife, Mirax. The novel's plot takes place around the time of Kevin J. Anderson's Jedi Academy Trilogy, and it revisits much of that story. I, Jedi also features several characters from Stackpole's X-Wing Rogue Squadron comic book series. 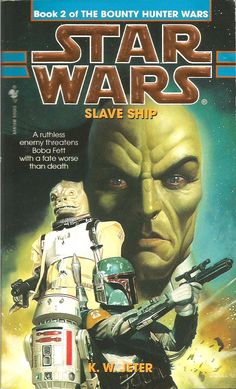 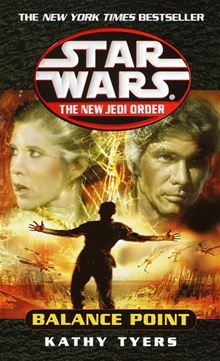 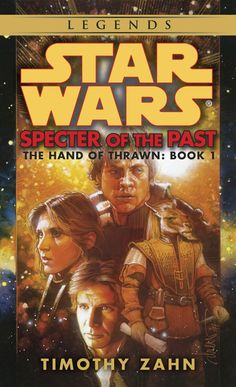 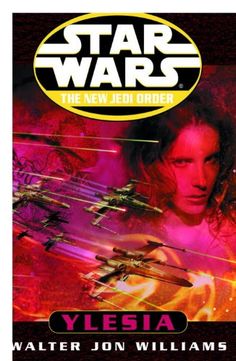 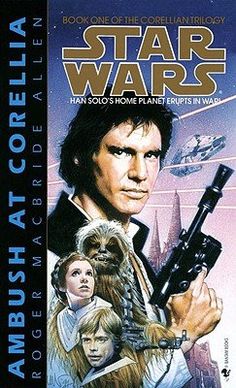 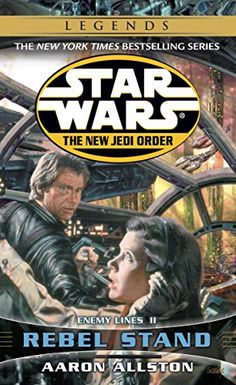 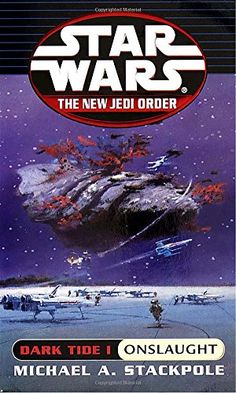 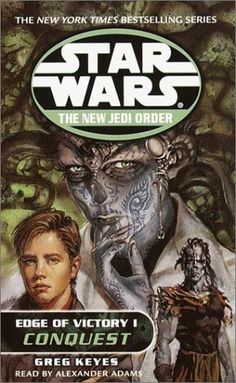